Watch out for updates in your inbox! 🎉
Oops! Something went wrong while submitting the form.
Announcements
1
min. read
March 2, 2022

"Honored doesn’t even begin to describe how it feels to be on the Forbes 30 Under 30 list." 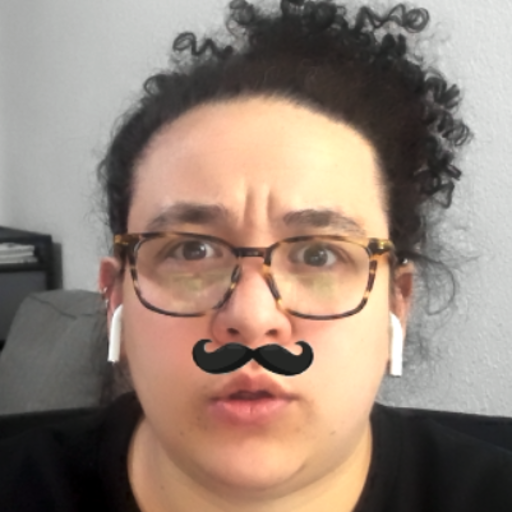 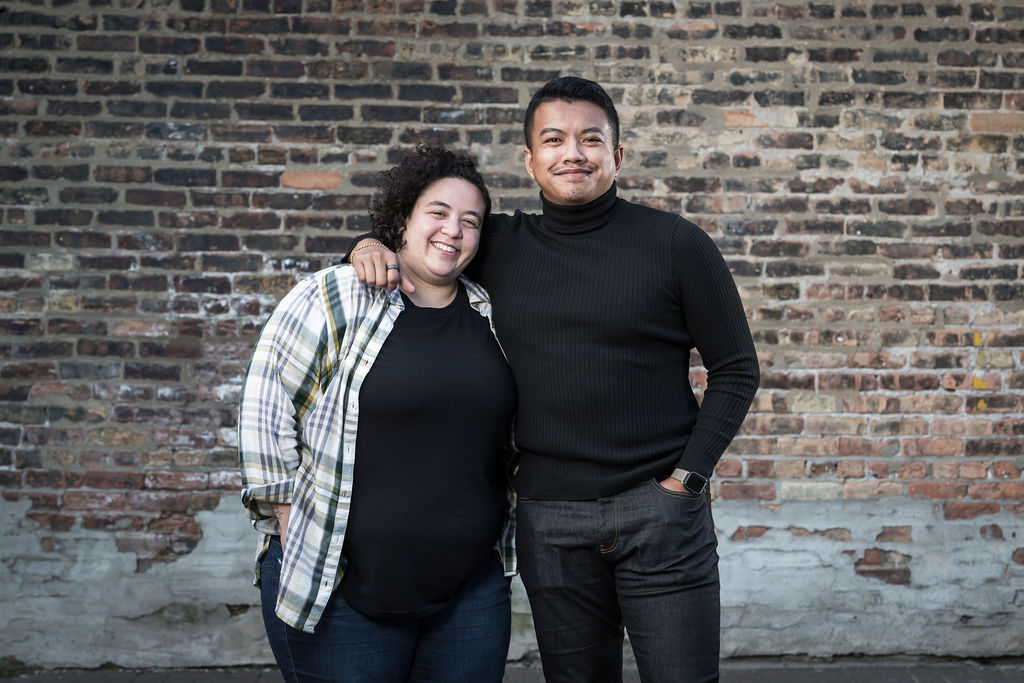 One of the reasons Fiveable is able to grow and support young people in meaningful ways is because of the incredible community of supporters we’ve built along the way. We have so many people who will go to bat for us—starting of course with students but also encompassing investors, advisors, colleagues, and many more. It’s been almost four years since our founding and I continue to be blown away by this incredible team of advocates. Not only do they believe in us as leaders, but they believe in Fiveable’s understanding of community and its ability to create a more equitable future for students.

And it’s that deep, ‘feel-in-your-gut’ belief in something that has led us to so many exciting milestones, including Tán’s recent inclusion in the prestigious Forbes 30 Under 30 list! The list highlights innovators and their ideas who are “bringing access and opportunity to the classroom and beyond.” That couldn’t be more fitting for Tán, who’s been advocating for students, particularly those from underrepresented communities, since day one.

“If you told me ten years ago—or even two years ago—that my picture would be in Forbes magazine, I would have told you you’re crazy. Honored doesn’t even begin to describe how it feels to be on the Forbes 30 Under 30 list,” said Tán.

“Growing up as a first generation Asian American in a low-income household, the expectation in my family was always that you had to work hard to get ahead…but when it came to education, I saw a system that wasn’t designed for me, and the effects of that. It’s that perspective that made building Fiveable a no-brainer.”

You may know that Tán and I met on Reddit just four years ago and that he was employee #1. Upon hearing my idea for Fiveable—yet to be a fully crafted company vision or even product roadmap—he moved across state lines, started working (essentially for free) and became my strongest, most trusted ally. A fire within him ignited and he has been head down researching, building, and advocating ever since.

I’ve had to make so many tough decisions since starting the company, but naming him co-founder last year was by far one of the easiest.

For us, Forbes is more than just a logo to add to our website or Tán to add to his LinkedIn profile. It’s a testament to the impact he’s had (and will continue to have) and to our community of advocates pushing for us everyday—on social media, in investor meetings, and in passing conversations.

Tán and I have been fortunate enough to share some ‘champagne-popping worthy’ moments together. That day in December when the list published was one of them.

"Honored doesn’t even begin to describe how it feels to be on the Forbes 30 Under 30 list."

Learn more about a few big announcements from our Fiveable team!

Learn more about how Fiveable and Hours will support all 18m high school students in the US. 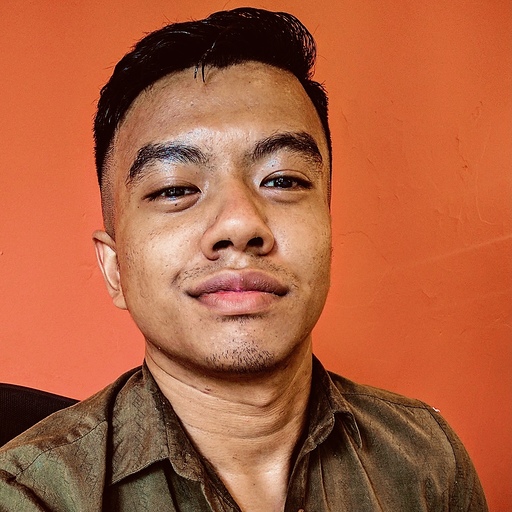 Fiveable has officially joined the Trust and Safety Professional Association (TSPA), alongside leaders like Google and Airbnb.

Fiveable is pleased to announce our partnership with Forage to give students access to college and career readiness resources.

We're so excited to welcome Serena Ventures and Swell Partners to the Fiveable fam.

Today, we announced our latest round of funding of $2.3 million led by BBG Ventures.

Platforms charge students for content because it’s what everyone else does– it’s time to rethink that.

Fiveable has officially closed on $615k in seed funding led by Cream City Ventures in Milwaukee.